How many buyers do you need to interview to find out why you lose (and win) deals?

Googling this question, I’ve found a wide range of answers. From “It depends,” to “8 per product and competitor,” to “20-30 interviews per year.”

To my eyes, this is a road that’s already been travelled by Product Managers and UX Researchers. PMs interview customers to find insight into their needs and requirements. And UXRs interview and observe users to uncover problems and insights.

It required some debate, but UX researchers like James Lewis and Robert Virzi ultimately convinced the UXR community that using the binomial probability formula produces the best sample size estimates.

Not every buyer or user of your software has the same needs. A more common need or issue will be found in a smaller sample than an uncommon one. Because more buyers have that need, it’s more likely there will be at least one buyer with it in any sample.

Sample size estimates based on the binomial probability formula take this issue of prevalence into account. Rather than a one-size-fits-all answer to the question of sample size, the formula reveals this fundamental truth. Detecting uncommon issues will require a larger sample size.

The sample size estimates in the table above show how this cost/benefit tradeoff works.

You’ll need to analyze 9 opportunities to have an 85% chance of finding a problem or perception that affects 20% of buyers in lost deals. If you’re willing to limit your Win/Loss Analysis to the more common issues that affect more buyers, sample size can be reduced. For example, to identify issues that affect more than 30% of buyers in lost deals, sample size can be reduced to 5.

The second parameter in the binomial model is the chance of observing the behavior. For the table above, I used 85%. You can use the calculator here to get sample size estimates for 95% or 75%, depending on how certain you need to be of finding the issue at least once.

We recommend a minimum of 20 buyer interviews

In our win/loss analysis service, we begin with a baseline of at least 20 buyer interviews.

We want to have an 85% chance of finding problems and perceptions that affect 20% of buyers in lost deals, as well as the more common issues. By using the binomial probability formula we find our target should be 9 lost deal interviews.

And, we want to have the same level of sensitivity on the won deals, so 9 won deal interviews are required.

Then we use buyer surveys to close the loop on the improvements that have been made, and continuously track buyer perceptions and win/loss data.

We could make 18 interviews our baseline, but rounding up to 20 gives us margin when an interview doesn’t hit the bullseye.

Before you decide that 20+ win/loss interviews is more than you need, consider these two factors:

Consider the cost-benefit trade off

Losing a qualified opportunity is expensive—hard costs, soft costs, and opportunity costs. By the time a prospect becomes a Sales Accepted Opportunity (SAO) you’ve invested substantial financial and people resources. So it can be worthwhile to find and fix problems in sales execution that affect a small percentage of opportunities during the sales process.

This makes a good reason to interview a larger sample of twenty or more buyers.

And it’s a good reason to continuously collect win/loss feedback from buyers.

A larger sample will make it easier to prioritize next steps

One buying decision at a time, please

The deals you select for interviews must be comparable. They must include the same buying decision—the same product, from the same time period.

Mixing together deals for two products is comparing apples and oranges. Each product requires a separate set of interviews.

The same is true for close date. All the selected deals in a sample should come from the same 6-month lookback period because products and competitors evolve much too fast to rely on old data. Make sure you don’t combine into one Win/Loss Analysis several deals from last quarter and a few from three or four quarters ago. This is a fundamental flaw in the subscription model for win/loss buyer interviews.

The deals you analyze should share the same essential attributes such as:

For a once a year, baseline set of win/loss interviews you should interview as many buyers as possible.

With 20 interviews, you will get the repeated observations you need to prioritize resource-intensive improvements to product, sales enablement, and pricing or packaging.

And, with 30 win/loss interviews, you’ll find the “long tail” issues that affect just 12% of buyers, but are still highly valuable because they strongly influence whether an opportunity is won or lost. 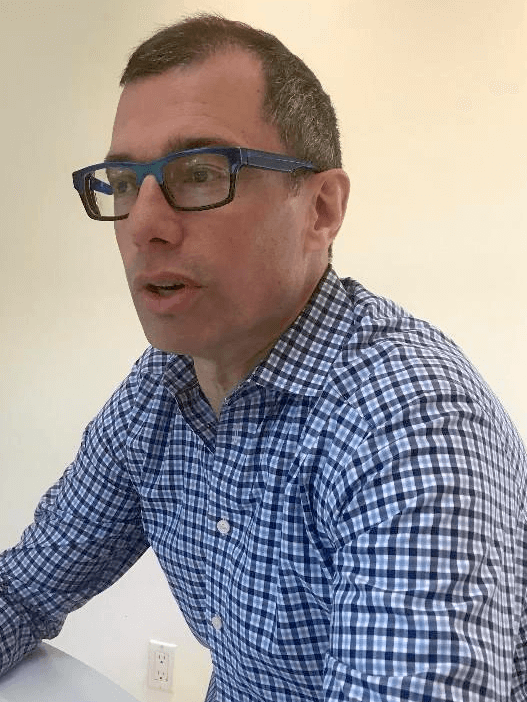 Product Marketing Alliance
—
What's the magic number when it comes to win/loss interviews?