This article derives from a presentation at the Competitive Intelligence Summit, in June 2022. Catch up on presentations from the event using our OnDemand service.

I've got a pretty straightforward agenda. I'm going to be kicking things off by talking about the current state of the CI profession. This is intended to set the table as we pivot over to the main part of the article, where I'll be talking about some common CI blindspots and what you can do to avoid them.

Just a quick note: I’ll be speaking primarily from the standpoint of an enterprise-level organization, although every now and then, I’ll share information that spans the whole gamut from small to midsize businesses all the way up to large enterprises.

In this article, I'll focus on:

The current state of the CI profession

To get things started, I want to talk a little bit about the CI profession and much it’s grown over the last few years. More companies than ever seem to be hiring for CI roles, often either to build a program from scratch or to elevate an existing program to the next level.

According to Crayon’s 2022 State of Competitive Intelligence Report, 42% of all companies are planning to grow their CI headcount in 2022. I believe Klue pegged that at just over 30% for the same period, so you can think of it as 35% – a pretty healthy clip. These numbers may change, given that we're entering an interesting phase of the economy, but for now, they look pretty impressive.

Become a member to see the rest

Certain pieces of content are only available to PMA members and you’ve landed on one of them. To access tonnes of articles like this and more, get yourself signed up. 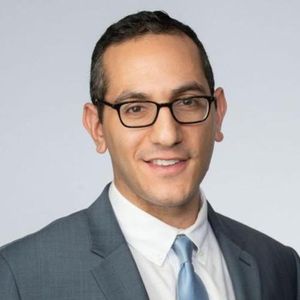 Ben Hoffman is the Senior Manager of Competitive intelligence at the Adobe DX Competitive Center of Excellence.